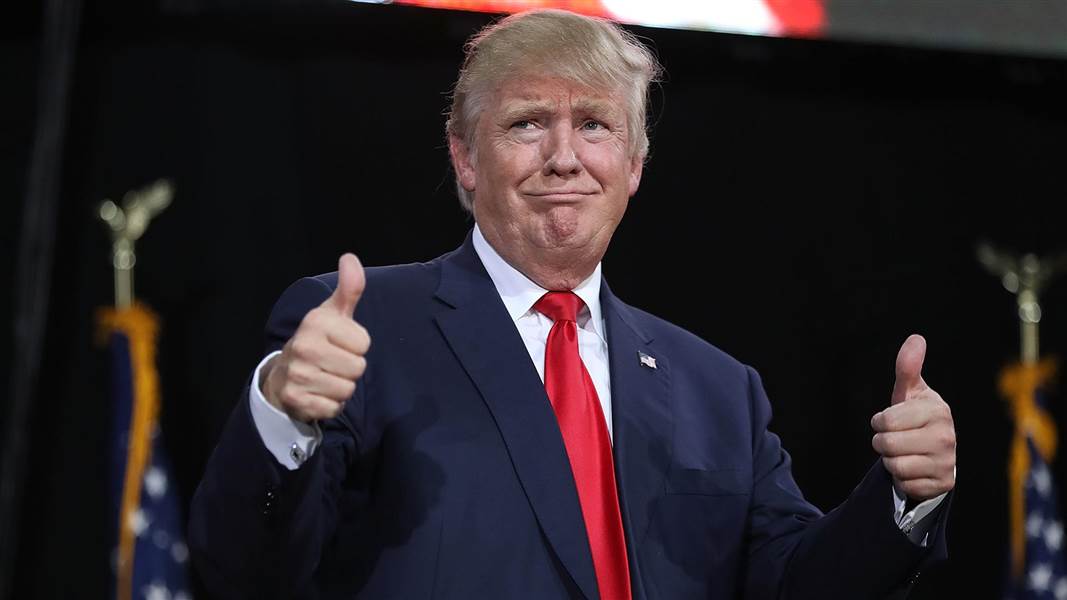 Edward was quoted in an article in the New York Times commenting on the impact that President Trump’s policy decisions will have on real estate. See article:

The controversial visa-for-sale program called EB-5, which allows foreigners to get green cards by investing in economic development projects, has largely been driven by Chinese applicants in recent years.

But interest in the program, which is set to expire on April 28, has spiked in recent months from investors in other countries, mainly because of uncertainty over President Trump’s overall immigration policy.

Shortly after Mr. Trump enacted his first travel ban in January, Michael Gibson, a managing director of USAdvisors, which reviews EB-5 proposals for investors, started getting calls from European, Middle Eastern, Turkish and even Canadian clients, including people who’d traveled, worked or studied in the United States for years on nonimmigrant visas and never felt they needed permanent residency.

Many of these people had not sought green cards before because of the tax consequences, Mr. Gibson said. But now, “they’re afraid their visas may be canceled or not renewed,” he said. “We’ve even got clients from Canada — Canada, of all places. People who in a million years never would have considered applying for permanent residency are considering it now.”

In 2015, more than 80 percent of EB-5 visas went to Chinese investors. Lawyers and consultants who specialize in EB-5 say interest over all in the program has been steady despite the coming expiration date. A three- to six-month straight extension is expected for the program, mainly because it is unlikely that legislators will reach an agreement on proposed reforms, including an effort to increase the required amount invested to $1 million from $500,000, before the expiration date.

Though it remains unclear what impact Mr. Trump will ultimately have on foreign investment in the New York City real estate market, what is clear is that foreign investors are carefully parsing his policies and pronouncements.

Their conclusions often differ. While uneasiness about broader changes to American immigration policy under Mr. Trump has some foreigners rushing into real estate investments in the United States, other foreigners see the president’s hard-line immigration rhetoric and tumultuous first months in office as reasons to hold off.

She said she had a buyer from Mexico who during the election postponed his search for a Manhattan condo in the $3 million to $5 million range. He told her, “‘If Trump wins, I’m not going forward,’” Ms. Martin said, adding that with Mr. Trump in the White House, the client hasn’t entirely written off the possibility of buying in New York, but he isn’t looking, either.

The role of foreign investment in New York has become a defining one in recent years, with Manhattan consistently topping the list of American cities attracting foreign investment. Last year, Chinese investors were involved in Manhattan deals totaling $6.5 billion (not including individual apartment sales), followed by Germany at $2.3 billion and Britain at $1.5 billion, according to Real Capital Analytics . Foreigners and foreign-held companies have also been behind many of Manhattan’s biggest deals, like the Chinese insurer Anbang’s $1.95 billion purchase of the Waldorf Astoria in 2015.

But while most caution that it is too soon to tell how Mr. Trump’s presidency will affect this influx of capital in the long run, residential brokers say that the overall volume of deals has increased and foreign capital isn’t disappearing.

Frederick Peters, chief executive of Warburg Realty, said that so far the residential market has been “somewhat surprisingly, stronger than it was before the election.” He added: “Of course, it’s only been a few months. Realistically speaking, we’re in uncharted territory. We’ve never had a president like this.”

Economists point to several factors helping to buoy the real estate market: a strong stock market and many investors salivating over the prospect of deregulation and tax cuts promised by Mr. Trump.

At least in the short term, brokers said that their experience has largely conformed to that assessment. Leonard Steinberg, the president of Compass, said that many buyers who had halted their property hunts after the election were now circling back. Investors, he said, “tend to be apolitical.”

“They’re more number crunchers than anything else,” he continued. “America goes through cycles, but it always seems to win, and they see it as a long-term investment, not a quick buck.”

Numbers for the first quarter of 2017 bear that out. While overall investment across all categories of real estate was down compared with the first quarter of last year, dropping to $4.03 billion from $9.6 billion, and foreign investment in the institutional market fell to $1.63 billion from $2.03 billion, the percentage of foreign versus domestic investment in the market leapt to 40 percent from 21 percent, according to numbers provided by Real Capital Analytics (which do not include individual apartment sales or deals under $2.5 million) . First quarter numbers from residential firms show that overall deal volume is up, though they do not distinguish between domestic and foreign buyers.

Gary Barnett, president and founder of Extell Development Company, said that he fully expected that with the anticipation of a significant corporate tax cut driving up the stock market, people will be motivated to invest in real assets, further burnishing New York’s reputation as a safe haven for foreign capital. “From a real estate investment perspective, there’s one country that has stability, rule of law, that’s a place you can invest in,” he said. “And that’s the U.S.”

Royce Pinkwater, founder and chief executive of the residential brokerage Pinkwater Select, said while sales this year have been markedly better than last year, she was seeing a lot of confusion in the market. “People are stunned and when people are stunned they avoid commitments,” she said. “Without a doubt Trump has made certain groups of people feel extremely unwelcome.”

One of the largest unanswered questions about the Trump presidency is whether Mr. Trump’s business instincts will prevail over the nationalistic, protectionist ideology favored by some of his top advisers and the base that helped propel him into power.

Many in the industry, however, said that they were confident New York City real estate was “in Trump’s blood” — and that he would look out for their interests.

A number, for example, expressed certainty that Mr. Trump would prove an ally when it came to EB-5, though the president has yet to offer any statement on the program. Abteen Vaziri, a director at Greystone EB-5, an arm of a real estate advisory firm that connects investors with qualifying projects, said that he thought the program might even expand under Mr. Trump.

“They don’t view EB-5 as an immigration program, they view it as a jobs program, and this administration has said that creating jobs is the No. 1 priority,” he said. At least two Trump-affiliated projects have used EB-5, Trump Bay Street in Jersey City and Austin Mirabeau Trump Hotel in Texas.

As much as EB-5 is likely to be preserved and protected, even as other immigration channels are tightened, so too, many speculated, would New York’s real estate market, whose extremely high prices make it distinct from most other American markets.

Edward A. Mermelstein, a managing partner in the law firm Rheem Bell & Mermelstein, which works with many high-net-worth foreign buyers, said that while he’s seen Chinese and Middle Eastern clients pull back to wait for more details on Mr. Trump’s immigration policy, he was confident they would not be deterred for long.

“The president is not going to change the mind-set of anyone buying at $5,000 to $10,000 per square foot,” he said. “As long as the rest of the world is in worse shape, we’re going to see continued investment.”