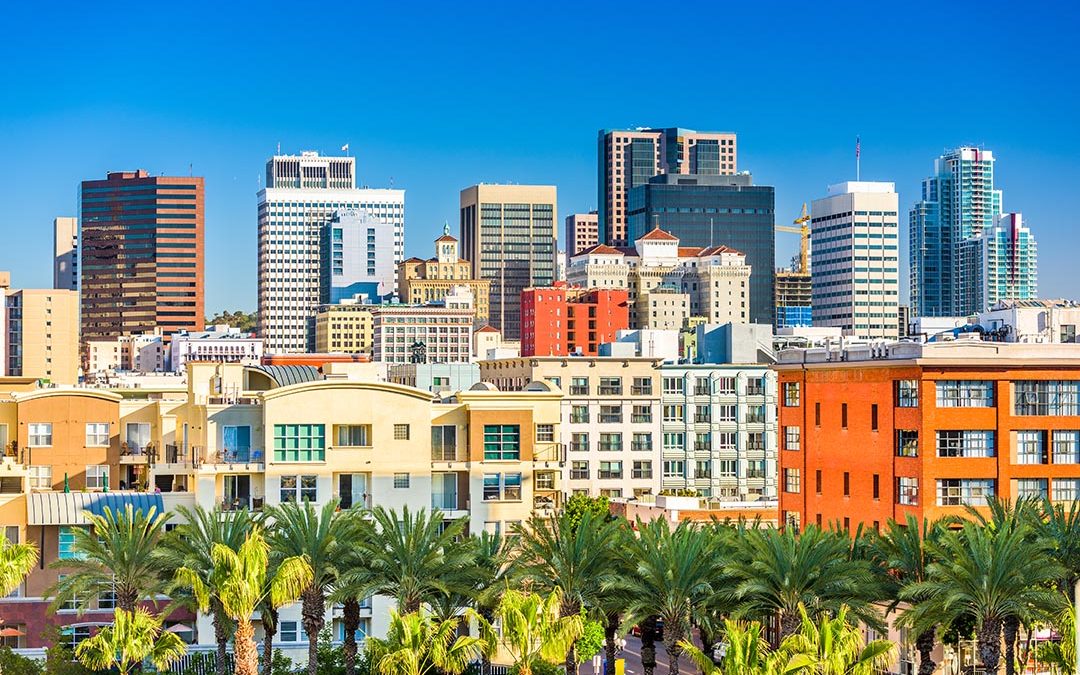 The number of foreign-owned enterprises is rising in the Southern California region, according to a report released today by World Trade Center Los Angeles.

Overall, the number of foreign-owned enterprises in the region, which includes L.A., Orange, Riverside, San Bernardino, San Diego and Ventura counties, increased from 9,964 last year to 10,378 this year.

They now represent 1.2% of all the companies in the region, according to the report. They have a combined total of 427,954 employees, representing 5.4% of the region’s base, with combined wages of nearly $27 billion.

The number of jobs at foreign-owned enterprises declined in Los Angeles and Orange Counties year over year, while the other Southern California counties experienced growth.

The strength of the market lies in the fact that international investors are looking for stable environments for investment, according to Stephen Cheung, president of World Trade Center Los Angeles.

Despite uncertainty about U.S. trade policies, the United States is still seen as a stable market, especially when compared to other parts of the world and in light of the potential impacts of NAFTA and Brexit. Japan tops the list this year for the third year in a row in the number of foreign-owned enterprises in the region.

The fact Japan has been performing so well should come as no surprise when looking at it from a historical perspective, according to Cheung.

“When you look at the ‘60s and the ‘70s, that’s when Japan was investing heavily into this region,” Cheung said. “It wasn’t until the ‘80s during the recession that they, I guess, stopped making as many headlines,” he said. “They’ve been here investing for a long time, and that’s why that number is so large.”

However, many European nations are also in the top 10.

“I think traditionally we only think of Asia investing in the Los Angeles region, but when you look at that top 10 number you’ll see that Japan and China are the only two, the rest of them are Canada or European nations,” Cheung said.

The United Kingdom came in at No. 2, followed by Canada, France, Germany, Switzerland and Ireland. Sweden and the Netherlands are No. 9 and 10, respectively.

“It’s as we expected, and we hope they continue to rise as we see more investors coming from China,” Cheung said.

Yet the tide is changing because of the Chinese government’s restrictions on foreign investment.

As a result, the trend is now toward smaller companies coming from China, making for smaller deals, according to Cheung.

“Many of these transactions are not going to be visible because these investors from China, they don’t want to bring attention to themselves,” Cheung said.

There are 428,000 jobs at more than 10,000 foreign-owned firms in Southern California, according to the report.

The World Trade Center Los Angeles will present the findings of its report at its Select L.A. Investment Summit next Thursday.

Other foreign investment that has been picking up in recent months is coming from the Middle East, according to Pathak and Edward Mermelstein, a founding partner of New York-based Rheem Bell & Mermelstein LLP.

Mermelstein noted he has primarily seen an increase in activity in the last six months from the United Emirates and Saudi Arabia, in particular, partially due to the price of oil going up.