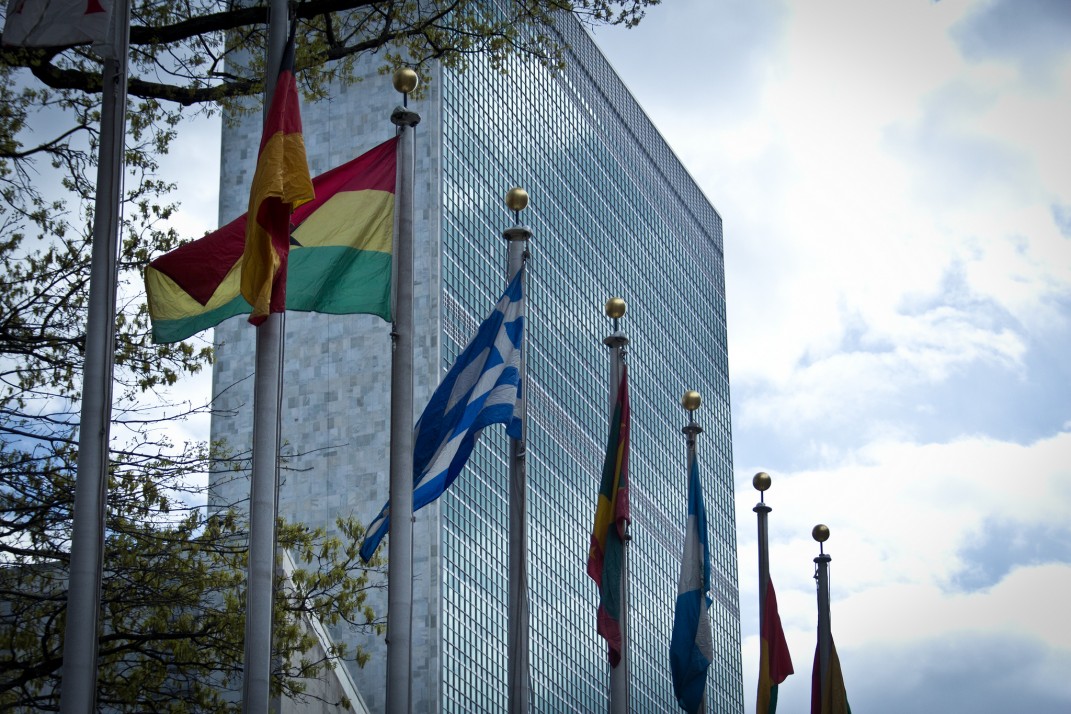 Edward comments on the EB-5 Visa program, also referred to as the Golden Visa, in which foreign nationals can receive a US visa by investing into developing projects in the United States that guarantee creation of US jobs. See the full article below:

Over the weekend, the Washington Post reported on a real estate event held in China, at which Jared Kushner’s sister touted a program that would allow investors who spent $500,000 or more to acquire a U.S. visa. The incident has rightly stirred up concerns over Kushner’s family using government ties to enrich their real estate business, with former White House ethics lawyer Richard Painter saying it was “an abuse of power and should not be allowed. We can’t have a situation where public officials and their families are using those programs to enrich themselves.”

While the idea of essentially buying a U.S. visa for hundreds of thousands of dollars might sound shocking (particularly amid a burgeoning global refugee crisis), the program that allows for this transaction—known as EB-5—has been around for years. (You can see the full list of requirements and the application process here.) Also sometimes nicknamed the “Golden Visa” program, EB-5 was initially created as part of the 1990 Immigration Act, in hopes of spurring investment and job growth. As MNBC has reported, the program provides U.S. visas to foreign buyers who invest $500,000 or more in certain qualified projects (generally ones that are considered to be significant job-creators).

Since the 2008 housing crash, EB-5 been a popular means for developers looking to meet funding gaps for projects. “From a developer’s perspective, the interest rate is quite favorable for EB-5 financing compared to hard money rates,” says One & One Realty attorney Edward Mermelstein, who has advised numerous clients on EB-5 purchases. “The New York market today is extremely active with EB-5—you’ll find financing opportunities in practically any major development.”

The reason EB-5 funding is considered “cheap money” is that these projects can only pay back an inflation-adjusted rate (less than two percent) to investors, says Sam Lin, founder and CEO of utofun.com, a site that connects Chinese buyers to EB-5 investment opportunities. “Thus, this is almost free capital for project owners, compared to the traditional financing system,” he explains.

The program also became quite popular with foreign buyers hoping to get a foothold (and stash their cash) in the American economy, hence the launch of sites like Utofun that specifically exist to connect prospective investors with EB-5 opportunities.

“Investors in EB-5 aren’t buying an apartment per se, they’re investing in a project,” explains Craig DeCecchis of CORE NYC. Therefore, says DeCecchis, it doesn’t necessarily affect buyers’ decisions one way or the other if a development happened to be funded by EB-5 investment.

“Those participating in the EB-5 program are not purchasing a specific apartment—they are essentially lending money, at their own risk, to a developer,” adds Sam Lin, founder and CEO of utofun.com. What’s more, EB-5 investments cannot come with guaranteed returns in exchange for green card approval, says Lin, which means that they don’t allow for a guaranteed property purchase as a return on investment.

Critics have raised concerns over lack of accountability in the program, and fuzzy numbers on how many jobs are truly being created, as City Limits has reported on extensively. The program also originated as a way to spur job growth in low-income areas, a far cry from its current status as a cash cow for luxury development.

The timing of the Kushners’ promotion is also sticky with EB-5 currently in limbo. Congress recently extended the program through September after it was set to expire, and though some developers and buyers have been concerned that the Trump administration’s crackdown on immigration might spell trouble for EB-5, it seems likely to be continued indefinitely, which is a source of concern for anyone eyeing the Trump and Kushner families’ respective uses of the government program to bolster cash flow into their real estate projects.

“It very much is likely to be extended,” says Mermelstein. For now, for would-be investors hoping for a fast track to U.S. citizenship, the answer is simple: Pay up.