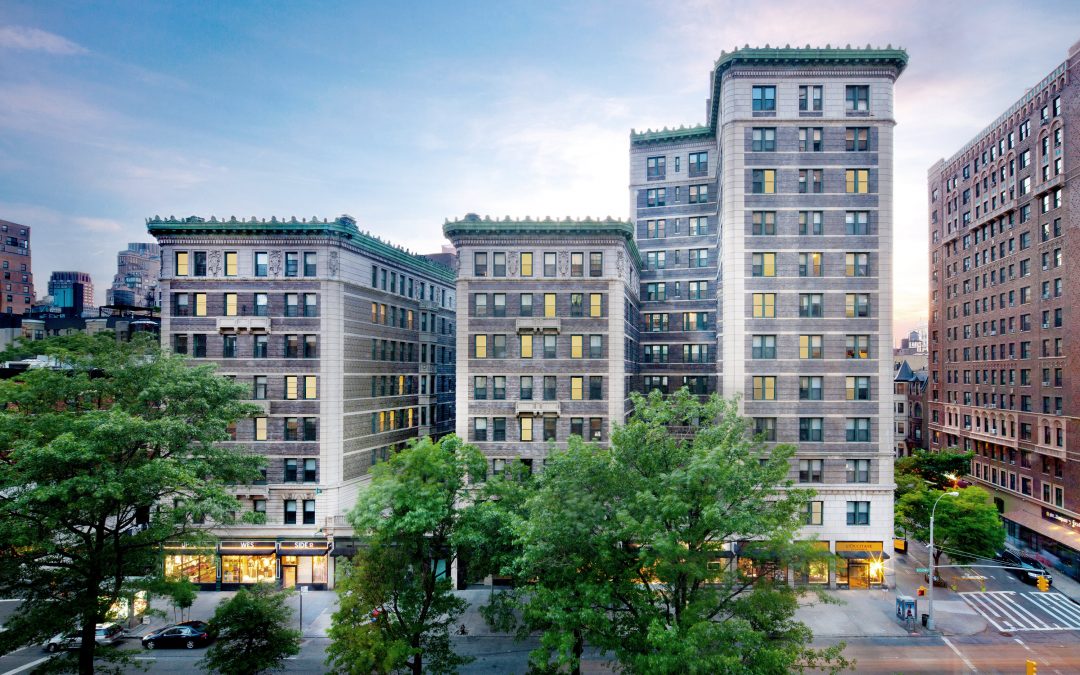 The number of Russian buyers has dropped in the past year or two, but those who already own here are still buying, said Edward Mermelstein, the managing partner of the law firm Rheem Bell & Mermelstein, who has many Russian clients.

“Those who are coming here for the first time are doing so for political reasons,” Mr. Mermelstein said. “There are changes in Russia, cloaked under the guise of ‘anti-corruption reforms.’ So if they are coming today, it is because they are worried what might happen tomorrow.”

Whatever the motivator, international buyers continue to seek out New York as a safe investment, although the days of the $100 million penthouse appear to be on the wane. “There are no more vanity purchases,” Mr. Mermelstein said. “The name of the game now is return.” 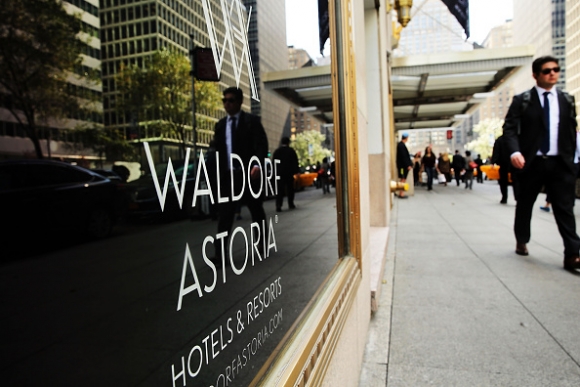 In the past year, the Chinese have invested almost $6 billion in U.S. real estate, $4.5 billion of which was in Manhattan. Chinese and Russian ultra net-worth individuals and businesses have become major engines in the market. These high-octane purchasers come with many nuances, which like-minded individuals can appreciate. 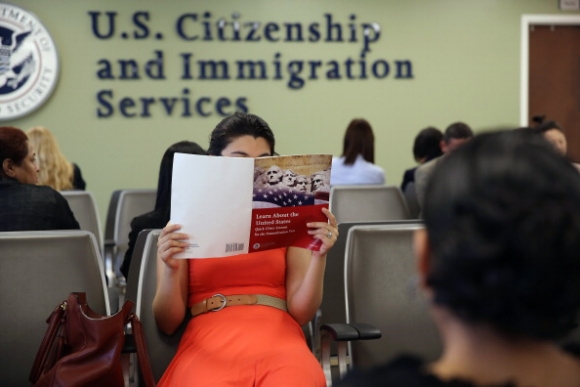 Green Cards Given to Foreign Investors Under Scrutiny

EB-5  was established in 1990 wherein an investor must fund an amount of $1million to a project that can create 10 jobs. This is seen as an easier way to get citizenship. The investor can also apply for conditional visas for his family members.

“It’s an expedited road to a green card, nothing more than that,” said Edward Mermelstein, an international real estate attorney in a post in Curbed.  “To call it an investment is an overstatement. We’re the least expensive country in terms of a pay-to-play scenario for residency.”

Mermelstein added, “The type of investor who uses this is the kind of investor we’d want to live in the United States, people of means who are supporting our economy,” he says. “You’d be crazy not to continue this program.” 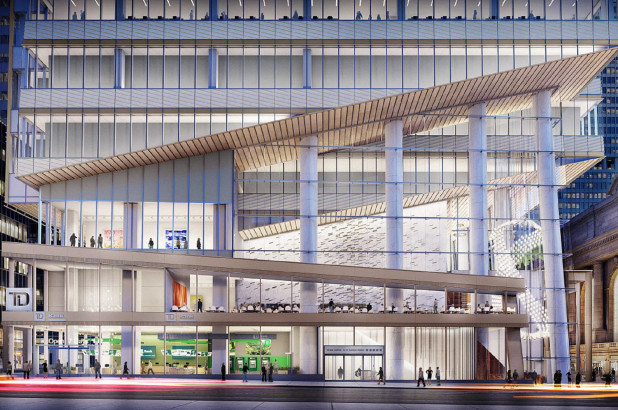 Japanese real-estate firms also have been more willing to work this time with local partners. During the 1980s, most Japanese firms didn’t do this, “and that’s a reason why they departed the market so quickly when it fell apart,” said Edward Mermelstein, a real-estate attorney with RheemBell & Mermelstein LLP. “Foreign investors today are looking to partner with local companies so they can be long-term players.”

The Chinese wealthy along with their country’s various money institutions are aiming for stable and reliable investments notably in commercial and income-generating residential projects as compared to luxurious properties that are considered for personal use. This is according to Edward Mermelstein who is a 20-year-old veteran of consulting for clients in realty business. This game plan is akin to playing “Monopoly” where players pay to acquire money-making real estate like hotels and houses. “There’s an argument that this is a flight to safety,” Mermelstein said. “This is very much a flight to safety,” He emphasized. 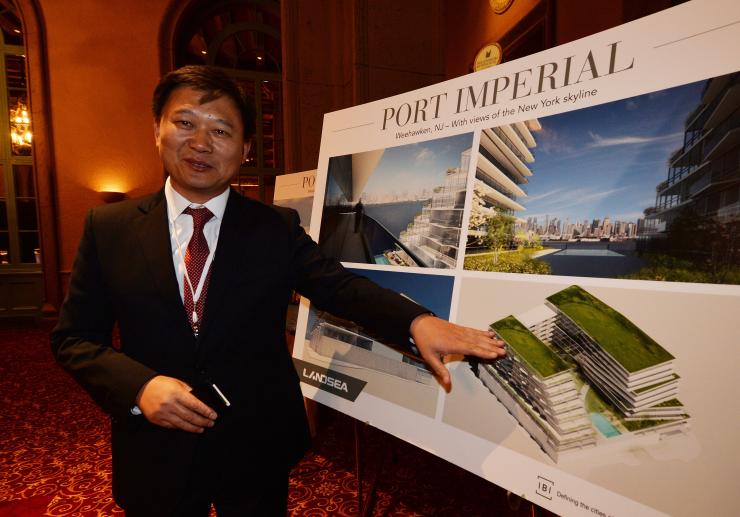 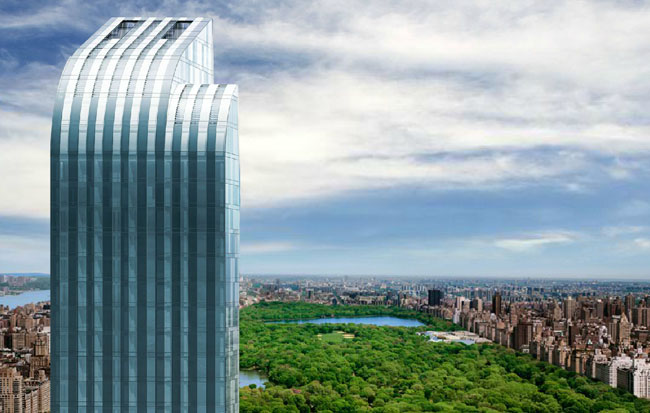 The all-cash buy is far from dead however, according to Ed Mermelstein, a Manhattan-based real estate attorney. Mermelstein attests to the fact that many buyers from China and Eastern European nations still come to the Big Apple favoring the all-cash deal. For affluent Manhattanites and other American buyers, the pendulum has begun swinging to traditional mortgages and other more creative ways of financing a home, Mermelstein said.

“I don’t believe stories about the all-cash deals have been exaggerated,” Mermelstein said. “ For many foreign clients, mortgages don’t make sense. They’re very into wealth preservation.” 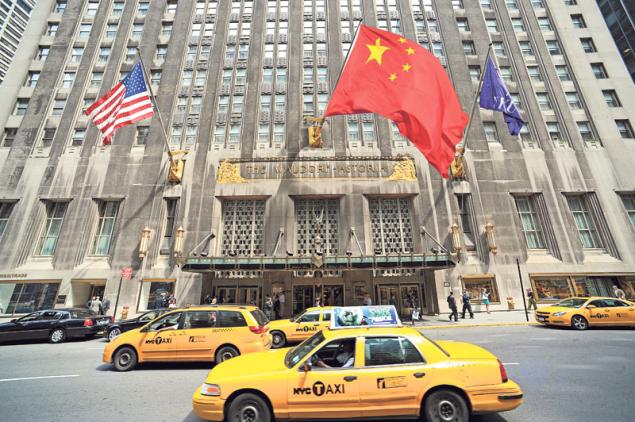 Chinese investors and developers are flooding the local real estate market at never-before-seen levels, buying some of New York City’s most iconic buildings at prices that local buyers aren’t willing to pay.

“Insane is definitely the right way to characterize it,” said real estate attorney Edward Mermelstein, who’s worked on projects with Chinese investors. “New York has become the favorite place for the Chinese to deploy their capital.”

So far this year, the Chinese have forked over more than $3.8 billion on Manhattan real estate, a more than threefold increase over what they spent in all of 2014.

Ed Mermelstein, a founding partner of RheemBell & Mermelstein LLP, an international real estate law firm that represents high net-worth investors, developers and a broad range of financial institutions in private equity, commercial, and residential real estate transactions. GlobeSt.com caught up with Mermelstein to get his perspective… 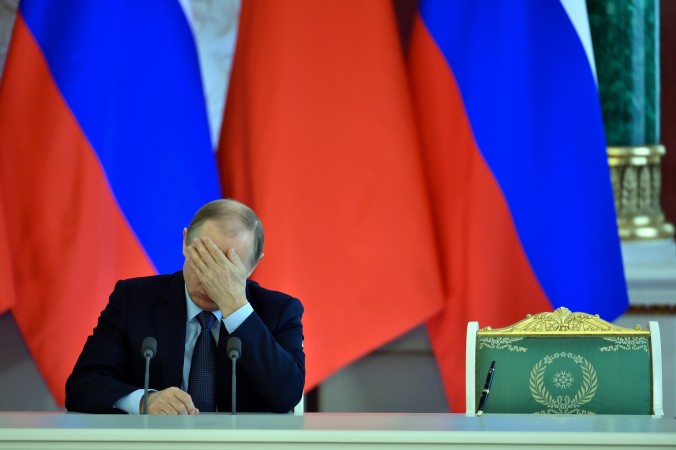 “Many of our clients who were making substantial money in the oil sector had to sell, went bankrupt, and are putting money back into the businesses in order not to lose their businesses. They have to diversify into other means of getting income, and real estate has become a very popular alternative to their investments in their own country,” says Edward Mermelstein, founding partner of Rheem Bell & Mermelstein LLP.